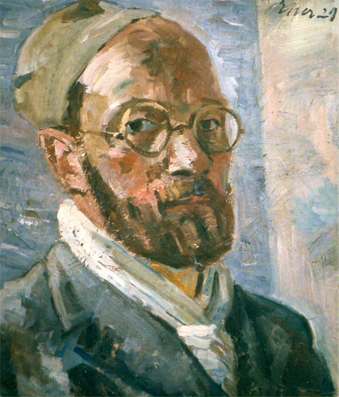 The painter and draughtsman, a descendant from a lower class family, started in his youth on experiments with oil-painting.

From 1910 to 1913 he studied history of art, and – although he occasionally took drawing courses at the academy – may in essence be regarded as self-taught person.

Numerous small sketches and studies originated from the years of war and imprisonment.

The crossing of Manchuria induced an “orientalism”, the after-effect of which lasted up to the middle of the 1920s.

Half year studies in Istanbul and in Paris intensified his occupation on landscape painting, while in the first years following 1930, contacts to the group “Cologne Progressives” resulted in oil-paintings of constructivist style.

The nazi rule forced him to move to Munich and to earn his living as caricaturist. After the end of World War II glass window designs constituted a focal point, of which however few were executed.

In the period from 1949 to his death political cartoons and book illustrations represented the main topic, whereas only occasionally he painted in oil. 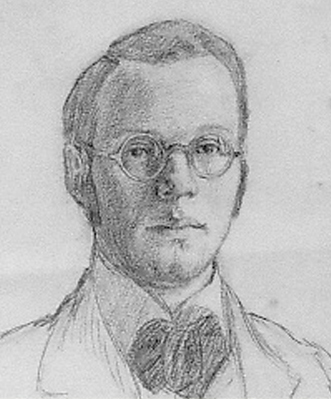 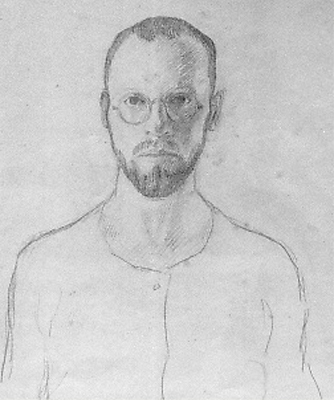 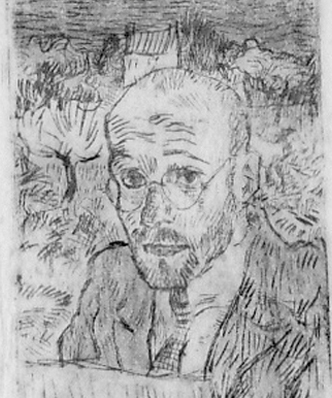 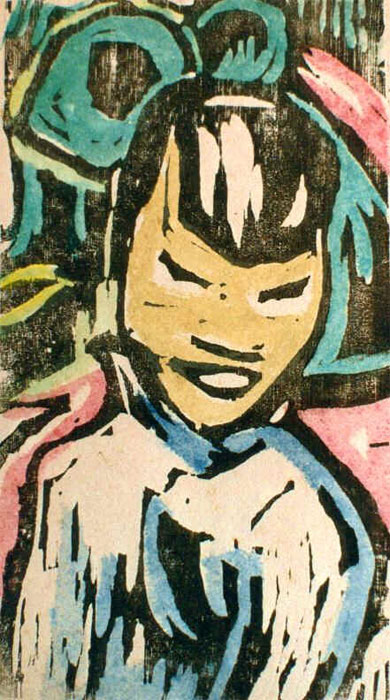 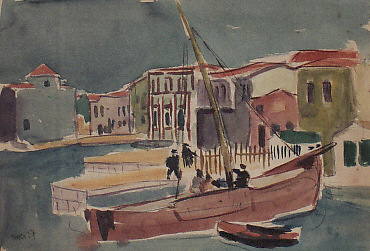 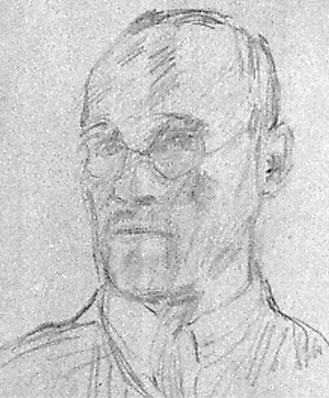 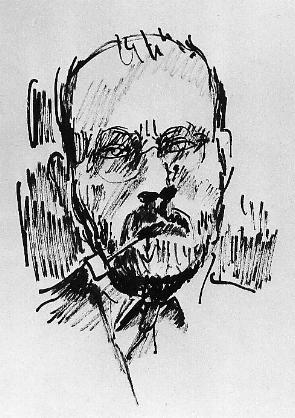 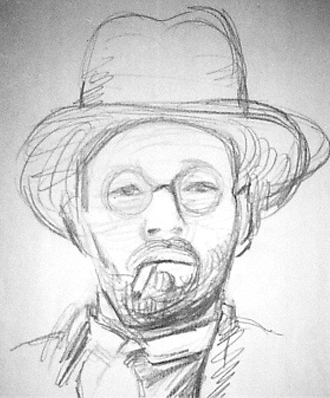 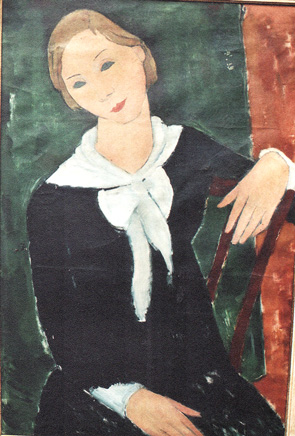 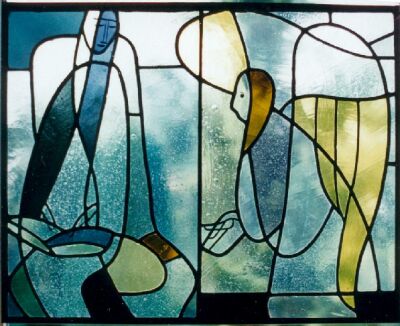 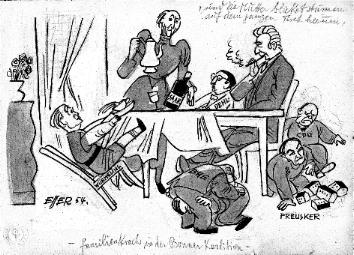